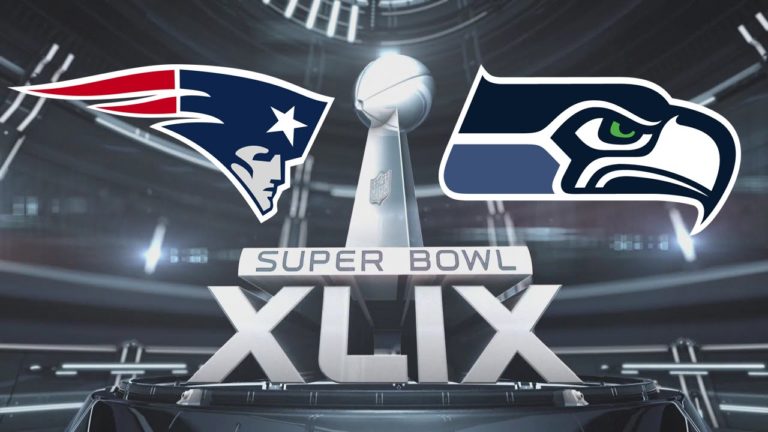 What is the Super Bowl?

Do you live outside the USA and don’t know what the Super Bowl is? Maybe you want to know what Americans do during the game.

The Super Bowl is the biggest sporting event of the year in the United States of America. It is the championship game in the NFL (National Football League), which is American Football, not European-style football.

Most people are fixed to the TV or have multiple TVs on to make sure they don’t miss a moment of the game or the hilarious advertisements that come on in between. Since this is the most watched event of the year in the US, companies spend millions of dollars on ads to air during the game. The majority of ads are hilarious, but some try to be deep or important in some way or another. During the middle break of the game (called half-time) there is always a small show with a musical guest.

Families that watch the Super Bowl usually make a little party out of it. There are various snacks like chips, dip, pretzels, popcorn, or whatever the family enjoys! A lot of people either order pizza and chicken wings or barbecue various meats in their backyards. Steaks, Ribs, and a variety of sausages are usually the most popular things on the barbecue. And of course, a lot of people get incredibly drunk!

Are you familiar with the Super Bowl where you live? Which country do you live in?