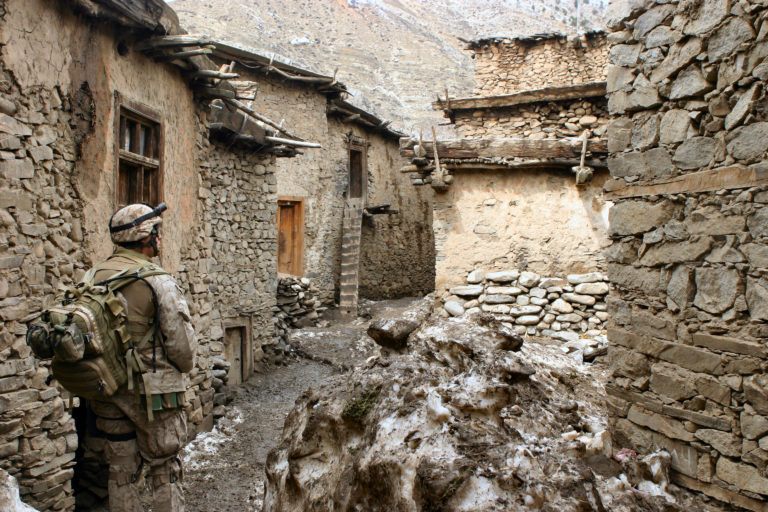 The USA has been at war with more countries than our elected officials can count. At the same time, the US Defense budget has exploded.

War should not be something the USA declares so easily. The right to declare war must be given back to Congress and removed from the President of the United States.

All wars in the middle east and Africa should be stopped within one term. There should be no American soldiers on the ground in those areas, only humanitarian efforts to rebuild what has been destroyed. The countries cannot be established by the west, but instead must be settled by those living in the area.

Furthermore, the vague war on drugs and war on terror should be stopped as they have caused nothing but destruction, more terrorism, and more war. Many programs that come out of these “wars” have even taken away our own rights for the sake of security. The fourth amendment of the US Constitution is a perfect example. These rights must be restored!

With the wars all ramped down, the defense budget can be reduced; or at the very least the budget should be re-purposed for humanitarian efforts in the areas we sent American soldiers to, and veterans should get the rewards and care they were promised.