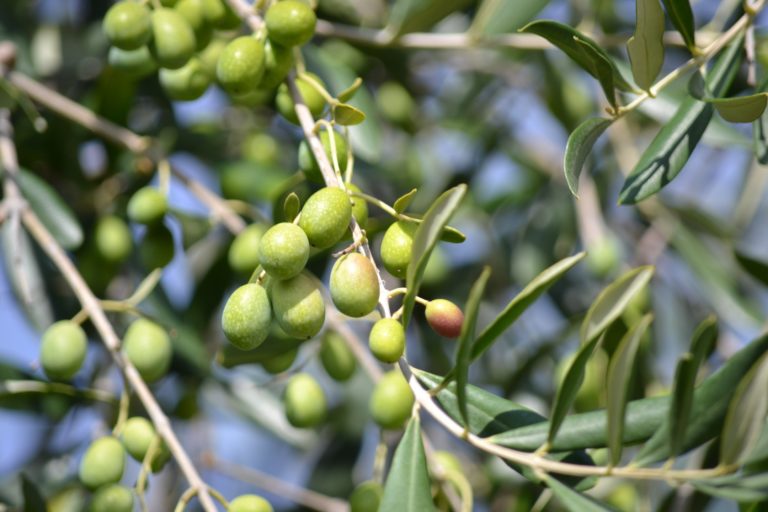 I’ve always been interested in politics, but now it’s taking on a new beast.

Over the past twelve years I’ve been going further down the political rabbit hole. I started by watching some political talk shows on cable TV and YouTube, but I eventually became unsatisfied with hearing one-sides debates and opinions.

While writing on forums and learning in school, I found I would somehow end up back in politics. I enjoy talking with others about issues — and I emphasize the word talking, not debating or arguing — and the topics would land in the political realm. That is why I decided to go for a political science degree to add to my resume. I have been worried where this degree will take me. I do not want to become like all the others, and the fastest roads are lined with money and corruption.

I noticed the way others around me became molded by their peers. I knew I did not want to become trapped in any sort of bubble as I learned and grew. Not a liberal bubble, not a Californian bubble, not even an American or Mexican-American bubble. While we might feel comfy and safe in our bubbles, there’s nothing ventured or gained.

That is why I decided to create another side project relating to news and politics. This project is called The Olive Branch, and I’m currently working on several video channels and a website for a home base. I’ll be discussing American current events and important stories that I believe the people need to know. Not only do I want to talk about news and politics, but I also want to bring on regular people like me to have discussions on these matters. Check out my YouTube channel and subscribe for more!