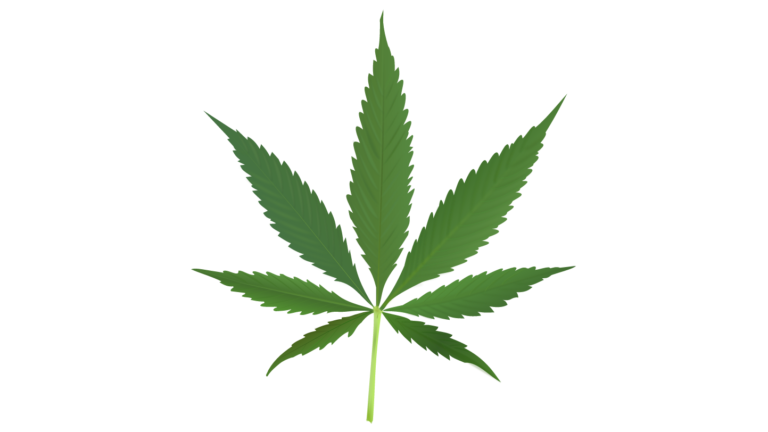 April 20th (420) is an unofficial weed holiday. How do Americans celebrate, and is it legal in the USA?

April 20th, also known as 4/20 (pronounced four-twenty), is the day stoners gather around to smoke or use various forms of weed. Of course, people who partake must do so in the privacy of their own homes because it’s still illegal in most of the USA.

Weed is also known as cannabis, marijuana, pot, and has many other names. Some believe 420 originated from 4:20 PM, a time when high school kids would get together after school to smoke weed many decades ago. It eventually evolved into April 20th since April is the fourth month of the year, and the USA always puts the months before the day in dates. Just to reiterate, this is not a legal holiday!

Some people also like to say 4/21 is the unofficial holiday for businesses to give a drug test to their employees. If an employee test positive for weed, they could be fired.

Weed is still sort of illegal all over the USA. I say sort of because this issue can get a bit complicated. The USA uses a governmental system known as federalism. Basically, this means there are laws made by the federal government while other laws can be made by each of the 50 states in the USA. Many times state governments fight the federal government over who has the right to do what. Legalizing weed is one of these issues.

At this time (4/20/2015) Washington, Colorado, Alaska, Oregon, and Washington DC are the only places the legalized weed for recreational use. Only people over 21 can purchase and use the substance, and they cannot do so while driving or working like most other impairing substances. An additional 19 states have legalized it for medical purposes only. You can see a chart of these states over at Governing.com.

Since it’s still illegal on the federal level, that technically makes it illegal everywhere in the US. Sometimes you will hear news stories of certain government agencies raiding weed shops of all their supplies. Many people are still trying to fight to make it legal all around, but who knows how long that will take. Some history buffs may remember that alcohol was banned in the USA for a few years. There was even an amendment in the US Constitution to outlaw it everywhere in the US. Of course, that didn’t go well, and a second amendment was made to nullify the first.