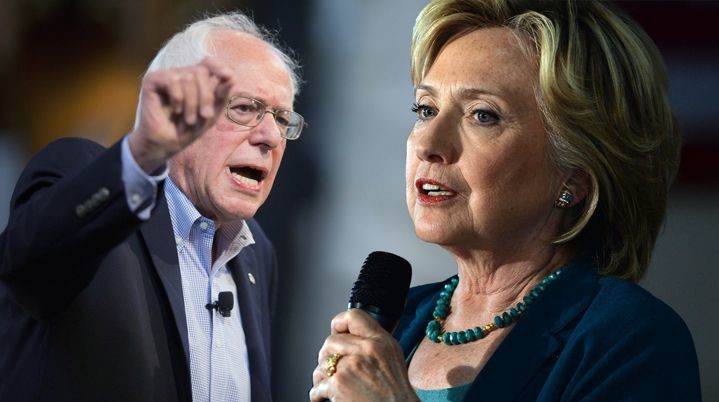 The 2016 Democratic Primary isn’t Over Yet

Everyone is saying Hillary Clinton won the nomination before the Tuesday primaries on June 7th, but did she really? Let’s talk 2016 Democratic Primary

A lot of news outlets have been saying “Hillary Clinton clinched the Democratic nomination” since Monday the 6th before a handful of states — including the largest state in the nation, California — voted in their primaries. Unfortunately, they’re 100% wrong and I can easily prove it.

Now, it’s understandable that people don’t understand this fact since the process to elect nominees is confusing as hell, but I don’t give anyone in political media a pass since it’s their job. In order to win the democratic nomination, you need 2383 delegates. Most delegates are awarded by winning the popular vote in primaries and caucus state by state. Others are awarded by something called Super Delegates. Super Delegates can vote for whichever candidate they like, but they’re supposed to vote for the most qualified person.

At this time, neither Hillary Clinton nor Bernie Sanders has officially won the nomination. Hillary has 2203 delegates. Bernie has 1828 delegates.

There is one more primary on Tuesday, June 14th worth 20 delegates. Google’s online delegate counter says there are 112 delegates still available from somewhere, but they don’t specify. Even if Hillary Clinton somehow won all 112, she wouldn’t have enough to win the nomination. That means that although Hillary Clinton has earned more delegates and popular votes than Bernie Sanders throughout the nomination process, she still doesn’t have enough to go over the necessary amount to win the nomination. Both candidates must wait until the super delegates vote between July 25-28, and both still have a chance to win. There are 719 super delegates, and their votes are worth a total of 715 points.

We’ve heard Hillary has had the support of 92% of the super delegates from the start, which is why some outlets have said she has been so far ahead and won the nomination before the primary on June 7th. Everyone believes she will win, unless something bad happens and the super delegates decide to vote for Bernie. There has been a lot of news about a possible indictment over her emails and personal home server as Secretary of State. That’s just one more scandal to add to her list over the years.

That’s the truth. That’s the math (as many have said online). Nobody has officially won and both need the votes of the super delegates to do so. At this time it appears there is a 99% chance Hillary Clinton will win, but she hasn’t won and we can only assume the super delegates will vote for her in late July.

“To whom much is given, much is expected.”