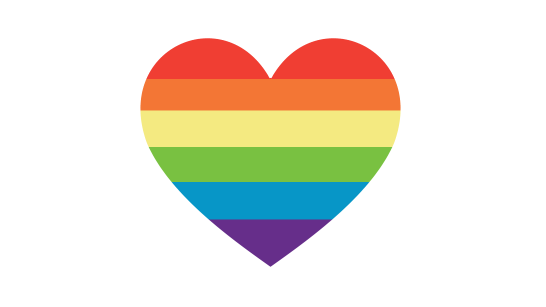 Same Sex Marriage is Legal in the USA!

I still can’t believe it, but same sex marriage is pretty much legal in the USA. Here are my thoughts on the matter.

When I woke up on June 26th, 2015, I saw the Supreme Court ruling on this same sex marriage issue. The actual issue being discussed was about the bans on gay marriage in some states. The court ruled 5-4, so it was very close. Justice Kennedy said, “the constitution requires same sex couples be allowed to marry in all 50 states. No longer may this liberty be denied to them.”

Most of you may now that I’ve always supported marriage between same sex couples. I’m bisexual myself, which has actually lost me some friends. The USA isn’t always open to gay rights issues as some may believe. Some people think it’s so unusual for me to say I can like both genders. To me it’s the same as liking chocolate and vanilla. Why can’t I like both? Sure, I have a preference to one over the other, but I’m still sexually attracted to both genders.

Most people against same sex marriage in the USA usually quote the bible, which is ignorant since this country doesn’t follow one religion, nor are laws created specifically for one religion. Furthermore, there’s so much stuff in the bible that people don’t follow. There was a great video from The Young Turks’ Cenk Uygur discussing this issue back in 2010 on MSNBC.

Obviously I’m going to get a little political on this issue since this issue is about politics, what with the supreme court getting involved and states passing laws banning this sort of marriage. Many politicians are still very upset over this ruling and are saying atrocious things, like this is the new 9/11, which was the day back in 2001 when terrorists hijacked four planes and crashed them into the World Trade Center building and the Pentagon. Just remember which of the two main political parties has been against gay right for the past few decades. Republicans have been doing all they could to fight against this, and have even disowned those who say they love everything about Republicans except for the anti-gay parts. A similar event happened several decades ago when they were against interracial marriage as well. Some even tried quoting the bible when fighting against interracial marriage.

To celebrate this momentous event, Twitter was adding Rainbow Hearts every time #LoveWins was used. Facebook added rainbow filters to profile pictures for those who wanted to make the change.

I’ve had friends and family try to say they’re still against same sex marriage, and you shouldn’t hate them for believing what they believe. Some have even gone so far as to say they’re not being hateful or judgmental. When you deny rights to others like this instance, you are wrong, and I will be against you every step of the way. However, I’m not the type to delete friends or family off of social networking sites just for having this horrible difference in opinion.