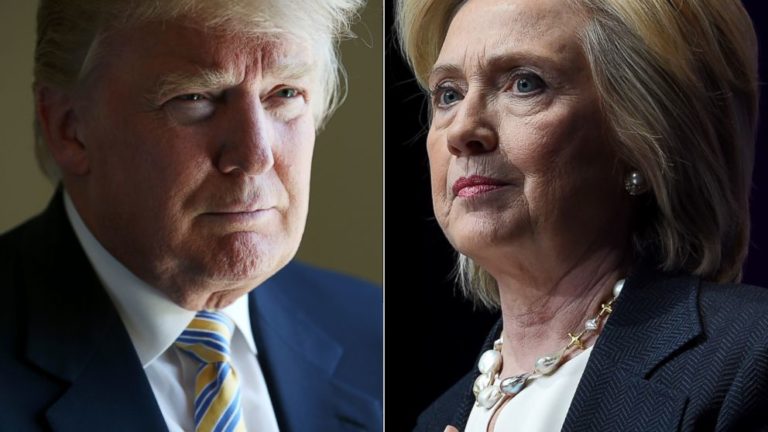 Jimmy Kimmel posted a video entitled Hillary Supporters Like Trump’s Tax Plan, and I had to write a response.

Today I saw a video from Jimmy Kimmel Live entitled “Hillary Supporters Like Trump’s Tax Plan.” I actually found it on Facebook through some highly conservative website. I’m not here to bash one side or defend another, I simply want to give my own thoughts on the video and the voters of the US.

As a politically active person, this makes me upset and makes me laugh. It makes me upset because so many people out there support the idea of one side over the other without really thinking for themselves. Many people are willing to root for team Democrat or team Republican without knowing what they’re voting for. Even some of the people in the video said they’d support Hillary because they think it’s time for a woman president, sometimes it seems to imply they don’t care what she stands for.

At the same time, you can’t expect common people to know about some of these tax plans. I mean how many regular people know what the estate tax is by simply mentioning the name? Furthermore, it seems as if the majority of people in every country are always for lower taxes, yet they want more benefits that taxes actually pay for such as police, firefighters, parks, roads, teachers, water purification, etc.

I also think there’s a totally different thing to this particular video that most people aren’t looking into. This is Hillary Clinton vs Donald Trump. So many people on both the left and right hate Trump for being Trump, not because of his tax plan, which is also bad if you were to ask me. This actually reminded me of a discussion I had in my political science class a few months back. I said I was tired of all this BS news about a politician’s personal life and would gladly vote for someone who cheats on his or her significant other constantly if he actually made terrific political plans and followed through with them. We shouldn’t care so much about a politician’s personal life, only what they’re actually getting done. Of course, with Trump he’s a horrible person and has horrible political plans.