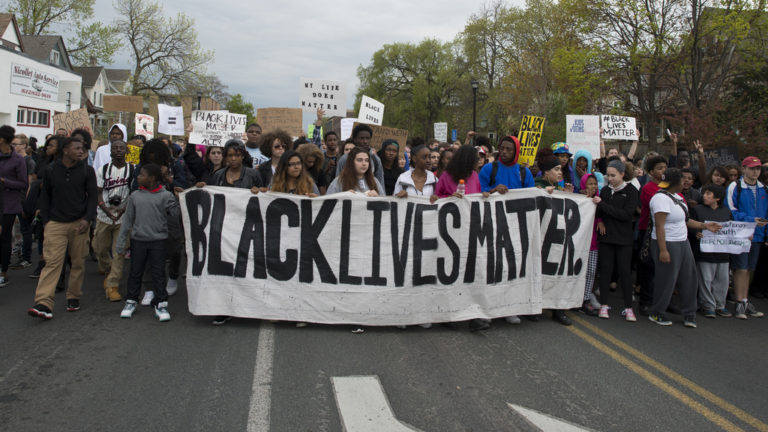 My Thoughts On Black Lives Matter

What do I think about the Black Lives Matter movement? It has some of the downfalls of all other big movements.

I’ve been meaning to talk about the whole Black Lives Matter movement for months now. So long that it’s not that big of a news story anymore. Of course, the movement is still important and continues to go on.

In a nut shell, the movement is exactly what the name implies. The lives of black people also matter. Don’t immediately dismiss the death of a black person and assume they did wrong, as has happened with law enforcement time and time again. They’re as important as anyone else.

Unfortunately, just like with every movement, there might be some crazy people within the movement that say some crazy shit, which gets blasted on the news and picked apart. Or some talking heads try to twist the words, like the common “Black Lives Matter More” quote that a lot of right wing people have claimed even though nobody has said that.

The most common counter argument to the phrase “black lives matter” is “all lives matter.” Yes, all lives matter, but at that moment, people are talking about black lives. It immediately reminds me of a comedian who said to frame that the same way with an argument you’re having with your wife.

I just wanted to make that quick and solid point without going into a several page argument picking apart a movement and their opponents. This group wants you to know they matter and they’re people too. Stand by them, don’t diminish them!