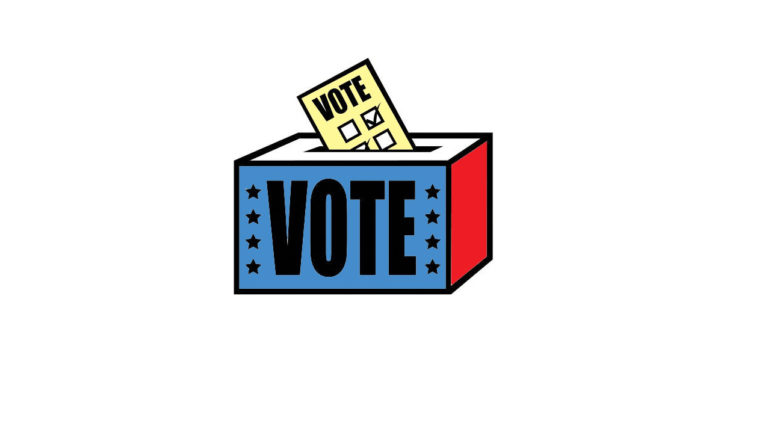 My Opinion on Voter ID Laws

Voter ID laws have been an issue for awhile in the US. What are my thoughts on them?

Let’s not waste any time, I’d say I’m against Voter ID Laws. Now let me explain why! No, I don’t really believe these laws are “racist” in any sense like some people do. I believe it puts an extra burden on people who don’t have any extra time or money to get an official form of ID.

It seems like each year we have more and more “freedoms,” for lack of a better term, stripped away for some reason or another. Most of the time they’re already printed on some documentation, usually the US Constitution, and yet they’re being taken nonetheless! There’s a great example for this particular issue. The 24th Amendment of the US Constitution specifically says:

So as you can see, you could say these ID Laws are a form of a Poll Tax. In case you didn’t know, Official State Identification Cards are not free, and they usually take quite a bit of time to get. I know first hand! Besides, how are they supposed to enforce these laws for people who vote by mail? Some say these are pushing more voters to vote by mail, which is where the real risk is.

There have been instances of poll taxes for centuries over various countries. There was a revolt in England way back in 1381, and there was rioting in Britain around 1990 when they wanted to reinstate the poll tax [n]. A few decades ago in the United States, people against poll taxes argued that it disenfranchised low income households, specifically black families. Perhaps that’s why some believe these laws are racist today. Or perhaps they believe supporters of ID laws are racial profiling and don’t believe the voters live in the US because they look different. Some may say that’s a radical way of thinking, but it’s a bit easier to believe that after SB 1070 in Arizona and the huge movement saying the US President Barack Obama isn’t an American citizen.

Those for Voter ID Laws are usually against voter fraud. People want these laws in place because they believe others will vote multiple times, or they believe non-US Citizens will vote for officials. However, the amount of actual voter fraud cases are incredibly low. In fact, an investigation by Justin Levitt was able to find 31 credible cases (not convictions) of voter fraud over the past 14 years [n]. That’s 31 incidents out of over a billion votes!

I don’t know if this short blog with my opinion would change anyone’s mind. Most people are pretty stubborn when it comes to politics, and will not change their position no matter what. Feel free to comment below if you wish to have a discussion on this topic.

“Ours is not to reason why. Ours is but to do and die.”