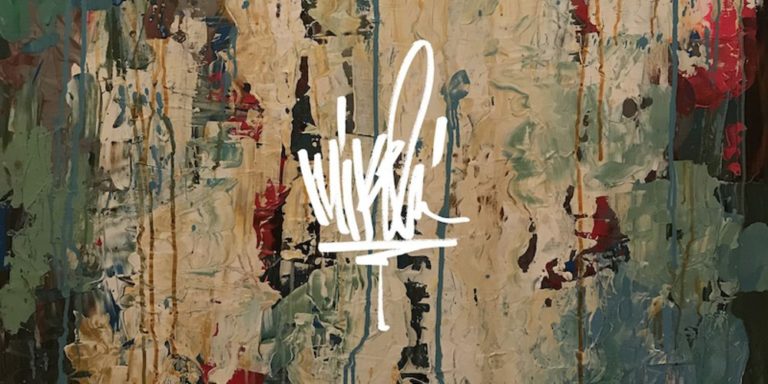 And then Mike Shinoda and my friends helped piece it back together.

Everyone involved with music heard about Chester Bennington’s death on July 20, 2017. He was one of the two main vocalists of the band Linkin Park. I’ve been a massive Linkin Park fan since their first studio album, Hybrid Theory. Along the way I heard some of their underground stuff, but unfortunately I never participated in the LPU.

I had fallen behind with their previous two albums, Living Things and The Hunting Party, and their latest album, One More Light, was about to release. That’s when I re-purchased all of Linkin Park’s albums and immersed myself in the range of their music. Shortly after the release of their eighth studio album, Chester Bennington committed suicide and stunned both fans and fellow band members. The two months after that event was when my life just happened to fall as well.

Countless issues reared their heads one after the other, and my anxiety came back in full force. It felt almost as if I was reverting back to my old self in emotions, reactions, and everything in between. I tried to get back up in the first half of 2018 by going back to work and school, but it was still too much for me, and I collapsed under the pressure.

While in my pit of despair, I continued to listen to Linkin Park, and I even picked up some of Logic’s raps around the same time. It kept the flame inside me lit, but it was barely flickering, too weak to overcome. Then on June 15, 2018, Mike Shinoda released Post Traumatic, his very own solo album. For those that may not know, Mike Shinoda was the second main vocalist in Linkin Park. Many of the lyrics in his songs referenced his own emotions and feelings, which were aligned with mine more than anyone else I had heard.

Listening to Mike Shinoda’s poetry, alongside friends who gave me the assist I needed, helped me dust myself off and get back on that horse. There’s still a long road ahead of me which I will undoubtedly stumble down, but by no means will I be stopping just yet. I just wanted to give thanks to my friends, and tell everyone to check out Mike Shinoda’s solo album, Post Traumatic.