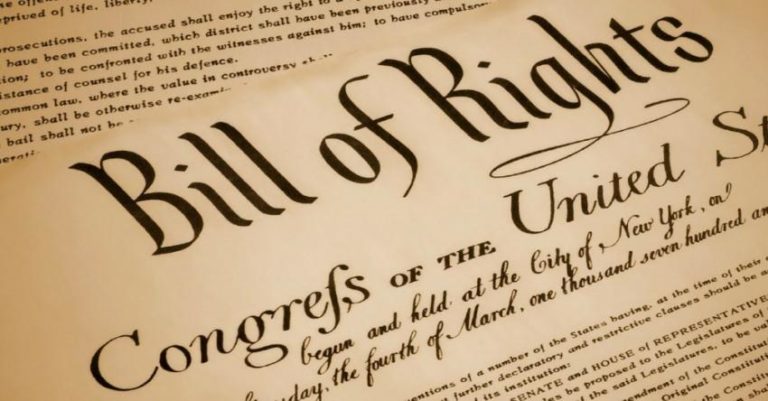 Morals and Freedom of Religion

The United States Presidential Election is getting closer and closer. I wanted to make a quick post on my thoughts about morals and freedom of religion.

This particular topic can get a bit touchy for some, and I welcome all civil debates and comments. Feel free to add your comments below, and I will respond to them if you want me to. I feel I had to post my own outlook on morals and freedom of religion. Since this is my own personal blog, I thought this was the best place to do it.

Two presidential and one vice presidential debates have already passed. It seems like I keep hearing more and more about freedom of religion, usually as a way of oppressing other races, individuals, or groups. One specifically on my mind is LGBT individuals and groups. Just for the record, I support LGBT people, and I believe they should have the right to get married. Rewriting the laws for them would not set back the tradition of marriage set by the bible because the bible allowed multiple people to get married, and this country is not based on a religion. I absolutely hate when people say this is a Christian country. Yes, the majority of people are White Christians, and even some (not all) of the founding fathers were religious; however, this country was specifically founded on the idea of having no religion in government. Yet year after year we have some clowns trying to put more religion in the government. Those who wants to take religion out of government have religious people saying they want a “war on religion.”

Another thing religious people try to fall back on is “morality.” What really is considered moral? Many things religious people do could be considered very immoral to the average, non-religious person. Hell, many religious fundamentalists in the Middle East do absolutely crazy things to their people in the name of religion and morality. Sometimes it seems like some of the crazy religious people here are just as bad as the crazy religious people in the Middle East. Replace God with Ala, and you may be surprised how similar they are. Just for the record again, I was born and raised into an extremely religious Catholic family. After many years of school and religious teachings, I no longer believe in this religion, or any religions, really, but I digress. Back to morality. In my opinion, morality can be put down to the simple saying, “Do to others as you want to be done to you.” If you want other people to love you, then love them. If you don’t want other people to hate you and prevent you from rights that many others have, then don’t do that to them!

Recently, there was a lawsuit where a religious business owner tried to force their employees — religious or not — to follow their religion. Mainly, the businessman did not want their health coverage to cover birth control. Judge Carol Jackson gave a great quote on what Freedom of Religion actually is, and it can truly be applied to so many of these crazy attacks on other people’s rights. This may be my most favorite political quote so far:

You can see more of that quote and the lawsuit at this Source.

And as we get closer to the election, I may even write a post on my thoughts about the candidates. Again, feel free to leave your comments below. Please keep things civil. Some of these are my opinions, and some are actual laws that are enforced in the United States of America.

“Wealth consists not in having great possessions, but in having few wants.”