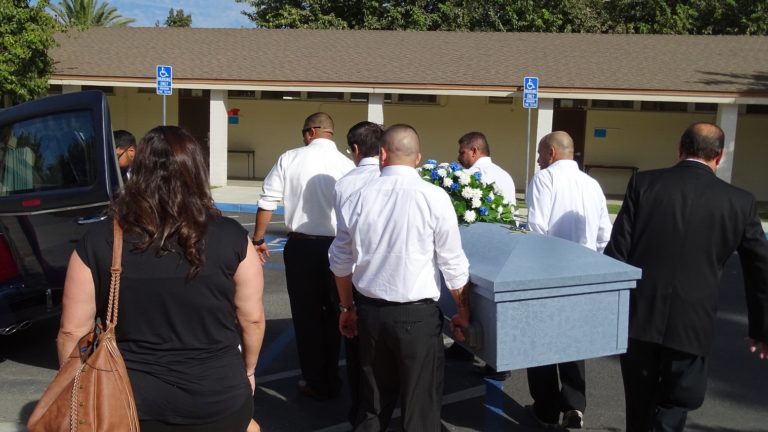 Why the lack of updates? Here’s the reason.

I went from weekly updates on my Gaming and Otaku channels to pretty much nothing. My website has been pretty dead as well too.

The big reason that started it all was my grandfather’s death. It kind of put me in a bad funk for awhile, and I had to go out of town for a few days to participate. I was one of the pallbearers, which was a great honor. For those that don’t know, a pallbearer is one of the people who carries the casket from the funeral location (whether it be a church or whatever), to the vehicle outside.

After the funeral I was knee deep in school and work. I’m currently trying to finish up two AA degrees. I spoke with a counselor last week to set forth an educational plan. He suggested I stay at my current school for at least another year to make transfer easier. I still haven’t decided where I want to transfer to, though. I would like to go to a bay area college, but I also worry about the money. The job I plan to have won’t be paying very well, so loans would take forever to pay off, especially since I plan to move to another country. That big of a move will put quite a dent in my wallet as well!

I also work four days a week for nine hours a day, which I know isn’t a lot for some. However, it’s been pretty crazy with the changes in management. I even tried going for a manager position, but they gave it to another current manager who shifted areas. Boo! The new manager is still cool, and he converses with me quite a bit. That’s always a good thing.

My gaming channel has been slightly active because I would do live streams with friends. There’s not much effort into a live stream. We just start the stream and play games. There’s no extra editing work to be done. Unfortunately, my Otaku channel has been completely dead for a long time. I want to make so many videos and write so many things, but I haven’t had the time. I will try to make time soon enough, but I do have some big assignments coming up. Next semester will probably be even crazier!

When it comes to relationship stuff, nobody wants me or will give me the time of day. Well, I should say nobody I want wants me back. My foreign friends are so surprised, but they probably don’t have the same options as the girls here.

“Wealth consists not in having great possessions, but in having few wants.”