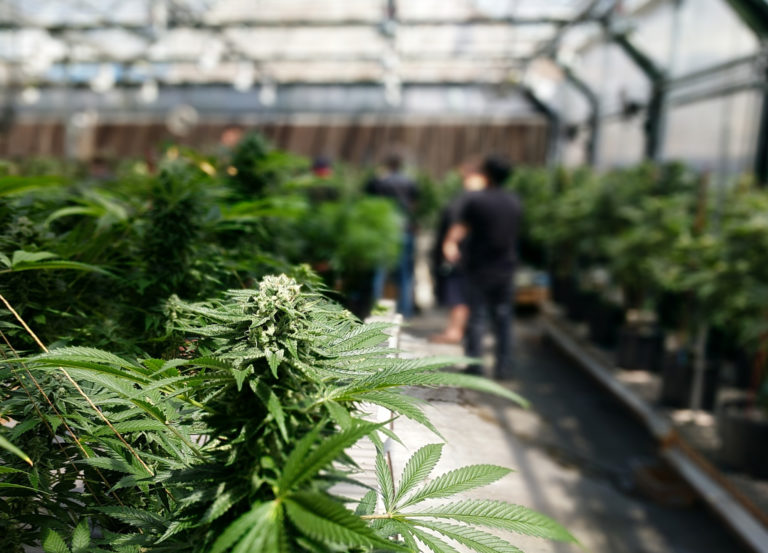 We’re well into the 21st century, yet most of America is following a dishonest campaign against cannabis. It’s time we fully legalize cannabis across the USA.

Both cannabis and hemp have been used by humanity across the world for millennia. These substances were used as medicinal drugs, psychoactive drugs, textiles, and much more.

Then in the early 1900s, marijuana was targeted in a racist and highly political campaign against Mexican immigrants — in similar fashion to the opium ban to fight against the rising Chinese immigrant population [N]. The ‘Marihuana Tax Act of 1937’ essentially banned the substance throughout the USA [N].

Later in the 1970s, the tax act was declared unconstitutional, but weed was still banned after being placed on the Federal Controlled Substance list as a Schedule 1 Drug, where it has remained until today. “Schedule I drugs, substances, or chemicals are defined as drugs with no currently accepted medical use and a high potential for abuse” [N]. However, humankind has known of cannabis’ medical benefits for centuries.

Over the decades, individual states have been decriminalizing and/or legalizing cannabis for medical and/or recreational use. California, my home state, has legalized cannabis for both medical and recreational use. That means if you are at least 21 years old, you can carry a certain amount of cannabis on you without issue, and you can consume all the forms of cannabis completely legally.

What we need to fix

I believe there should not be a federal controlled substance list, and an issue such as drugs should be left up to the states. If anything, drugs are apart of health issues, and it does far more harm to criminalize those who abuse or sell drugs. It is best to de-criminalize drugs at the very least to allow people to seek the help they need. While I recognize abolishing the entire federal controlled substance list is a tall order, the very least anyone should push for is setting cannabis to a schedule 4 drug alongside Xanax, Valium, Ambien, and the like.

All states that have de-criminalized or legalized cannabis should immediately release any non-violent prisoners who are currently incarcerated due to laws surrounding cannabis consumption, farming, manufacturing, or sale.

No business should be allowed to discriminate against a employee based on ordinary use of cannabis, nor should they be allowed to drug test specifically for marijuana. However, businesses can still discipline or terminate employees who abuse the substance while working, or who use the substance on a job that requires complete attention and awareness.

A small tax can be levied upon cannabis sale, but it should not be heavily taxed. American citizens should be allowed to vote on the tax rate during set elections (mid or general).

Growing marijuana should not be restricted to select companies nor should citizens be prevented from growing the substance themselves.

“To whom much is given, much is expected.”