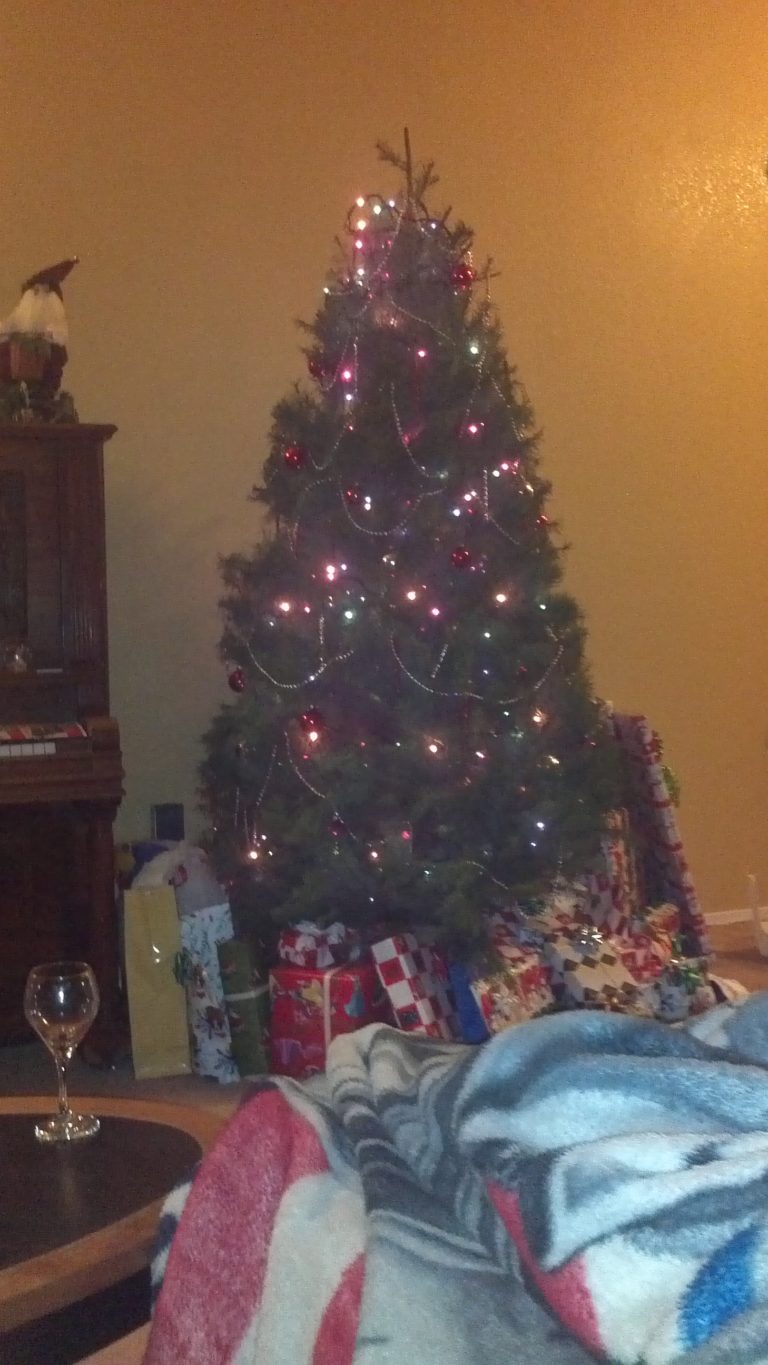 Christmas is near, and my holiday spirit is low.

Anyways, Christmas is next Sunday. If you don’t celebrate Christmas, that’s no big deal. I hate when people are such ass holes and make it a point to force Christmas on others. On the other hand, I hate when people complain if people do say “Merry Christmas.” You shouldn’t force people to say or not say something. I honestly don’t personally know any one who doesn’t celebrate Christmas or nothing at all. I don’t know any Jewish people or anyone who celebrates Kwanzaa. I was born and raised Catholic, but now I don’t believe that stuff. I’m much more devoted to science than blind faith. Many of the worst people I’ve known in my life were religious, but that’s a topic of discussion for another day. My family still celebrates Christmas, and it’s become a very un-religious holiday in the US. It still holds a message of family togetherness and peace etc. So many of the core good beliefs from the religious holiday are still around in the non religious version of the holiday. It was put on that day as Winter solstice anyways!

It’s currently Tuesday and I’m already getting very low in the holiday spirit. The rest of the month was alright, but this week is really beginning to dampen my spirits. Many people think you get too old for Christmas. That’s BS in my opinion. I understand that it’s hard to get in the Christmas spirit when you have to work every day or don’t see Christmas-y things all day long. When we were younger, we’d see — or at least notice — all the holiday junk that’s all over the city or house. Now we’re so blinded by what we have to do or accomplish before the holidays. Either that, or the day seems like any other day of the year. Some days may not really be any special than other days, but we try to attribute good feelings to certain days to make them really stand out. As I said and everyone knows, Christmas should be about family togetherness like Thanksgiving. Honestly, I don’t like spending time with most of my family. I just don’t, don’t ask why!

Honestly, Christmas isn’t even my favorite Holiday. Halloween is probably my absolute favorite holiday of the year. I look forward to it more than my own Birthday! I kind of surprised myself when I realized I didn’t write anything about Halloween on this blog. I still had a bit of fun.

I have been watching a few good Christmas movies. None of the stop motion stuff, which I probably should watch, but movies like Home Alone and The Santa Clause. Only parts one and two were really good. The others were bleh. Part three of The Santa Clause was decent, but not that great.

Let’s hope I can overcome some of this bleh feeling and raise the Christmas spirit. And I hope everyone out there can shake off their wet blankets and have a great whatever holiday! If you don’t celebrate anything, just have a good day/week/month!

“The biggest fish in the river gets that way by never being caught.”