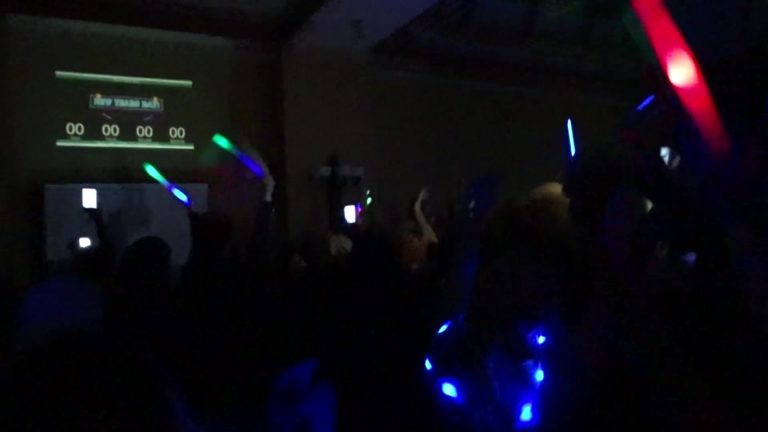 Another year has gone by, and this year was incredibly busy.

I know I’m a little late on the new year blog, but better late than never. This year I was incredibly busy with self promotion and school, and I did very little work on IGN. Let’s start with the IGN work since it’ll be short. This year I worked on the follow video games:

I also helped cover E3, did some Pokemon event coverage, and did two Call of Duty: Advanced Warfare DLC packs. People didn’t care enough to justify covering the other two, even though they included zombies maps.

Instead of working with IGN, I tried creating some strategy guides and reviews of video games on this site. I reviewed some recent, but still a little old, video games. I also played a number of visual novels. I’ve actually gotten way more into Japanese stuff since I started the Japanese section and channel one year ago.

The Japanese stuff didn’t initially go as planned. I originally wanted to create a bit of a network called the Otaku Club. I wanted to pair a Facebook page, Twitter account, and YouTube channel together. I ended up transformed the YouTube channel into my very own Otaku channel called Hector Desu instead of a community channel with others. It currently has 200 subscribers (in just one year!) and is going strong. I still have the Facebook page and Twitter account, but it’s more for fun or promoting my Japanese-related stuff. I’ve also gotten into Cosplay over the past few months and have gone to two conventions so far. I talk about it on my Otaku YouTube channel and Cosplay section of this site.

The American YouTube channel is going very slow. I sort of ran out of things to talk about, so I may put up random vlogs and opinions from time to time. I’ve mainly been focusing on my Japanese channel.

My gaming channel is still active. I tried doing more Pokemon gameplays and vlogs when I don’t have other video game strategy guides to put up, but they haven’t been received very well. Speaking of which, I still have the Final Fantasy X HD Remaster walkthrough to complete!

I was taking more English writing classes for my English degrees throughout the last year. One of the classes was a creative writing class. Now that I’m done, I figured I’d go over them and post them in my stories section, which has been renamed Creative Writing. I’ve wanted to post stories for the longest time, but never really got around to it. Now that I have a number of stories saved from school, I will be posting them very soon!

That’s pretty much all I got to say. That’s at 2015 recap and my hopes for 2015. Creative Writing blogs, a ton more Japanese stuff, and a bit more gaming stuff without IGN. I really hope I can get two of my degrees by the end of this year.