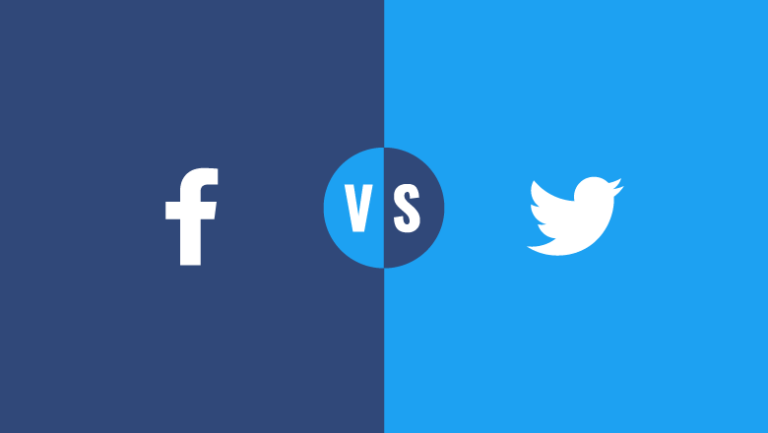 Two social media giants have been battling for years. Which is the best social media platform: Twitter or Facebook?

As a digital influencer and tech enthusiast, I’ve had many people ask me which is the better social media platform. I’ve been using both Facebook and Twitter for years, searching the ins and outs and watching them both evolve into what they are today. At this time, I can say without a doubt that Twitter is the superior social media platform.

Let’s start with how open these two websites are. If you want to interact with either community, you must sign up for a free account. That’s not a big deal since the majority of websites use this policy. However, when it comes to simply viewing pages and profiles, you can only see public pages on Facebook if you do not have an account. All personal profiles will be unavailable until you log in. Twitter shows everything to everyone without needing an account, of course there are still private messages if you wish to share some things discretely. 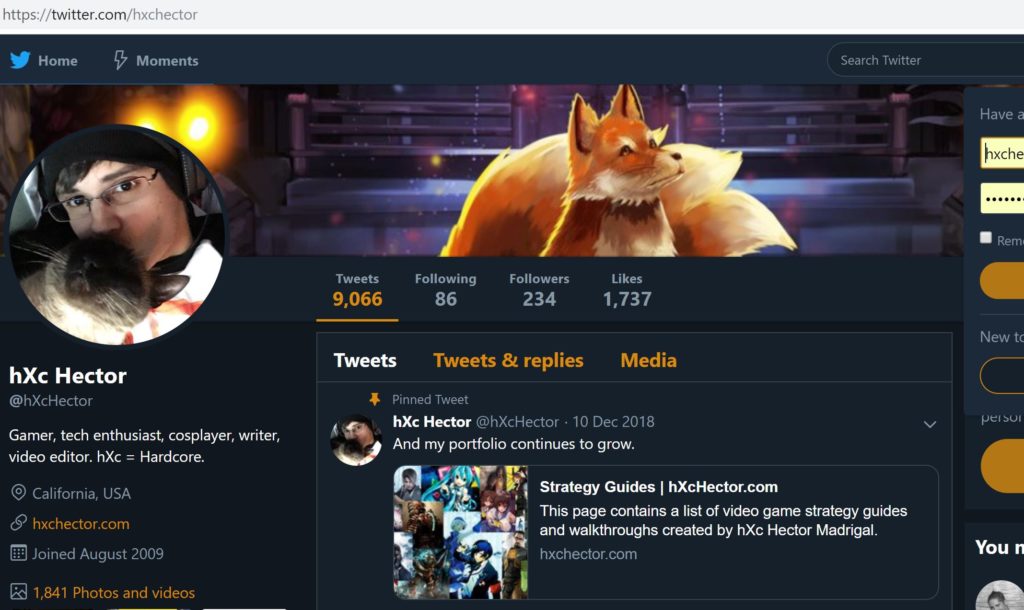 Facebook might be better for a private person who wants to connect with family, but Twitter is best when you want to share information or interact with people around the world. Interacting with random people can be either good or bad, especially when it comes to politics.

Political matters are always tough for social media. It seems both platforms have put in some sort of algorithms to try and keep users in a bubble or echo chamber. This is most likely to show you things you want to see and to give users an enjoyable experience. Unfortunately, some politically charged people see this and immediately think the founders have some political agenda.

On the topic of politically charged people with agendas, after the 2016 election Facebook has been under heavy scrutiny. Politicians have blamed the platform for contributing to President Trump’s victory, even though he lost the popular vote. They’ve also tied Russia to Facebook and the election. I’m not here to say this is true of false, I’m here to say that such a political barrage is definitely not good for business or the path Facebook will take to try and rectify this situation. On the other hand, the President of the United States, Donald Trump, uses Facebook daily. Every news outlet shows his tweets every single day, basically promoting the platform. It’s a no brainer to say that it’s best to jump on the Twitter bandwagon and leave the Facebook sinking ship. 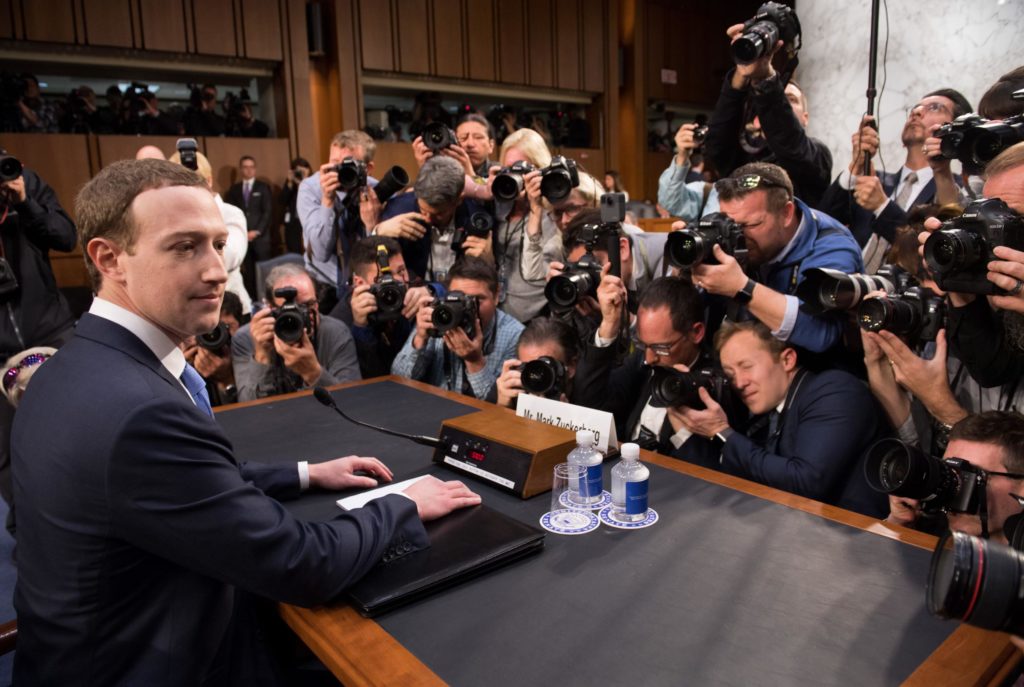 Maybe you only care about the business aspect of social media to promote your products. What I’ve found is that Facebook will purposefully suppress your content unless you pay for targeted advertising. Even if someone likes your business page and wants to see more, they won’t see everything unless they specifically click a setting to have your new posts show up at the top of their timeline. On the other hand, Twitter shows everything to everyone. While Twitter has been fiddling around with a new timeline feature to show you what they think you would want to see, there’s also a true chronological timeline option. Facebook claims to have this, but it still does not show you everything. Furthermore, Facebook has been trying to make money any way it can, even charging their users to have their private messages go directly to a person’s inbox instead of their spam folder if they’re not friends. 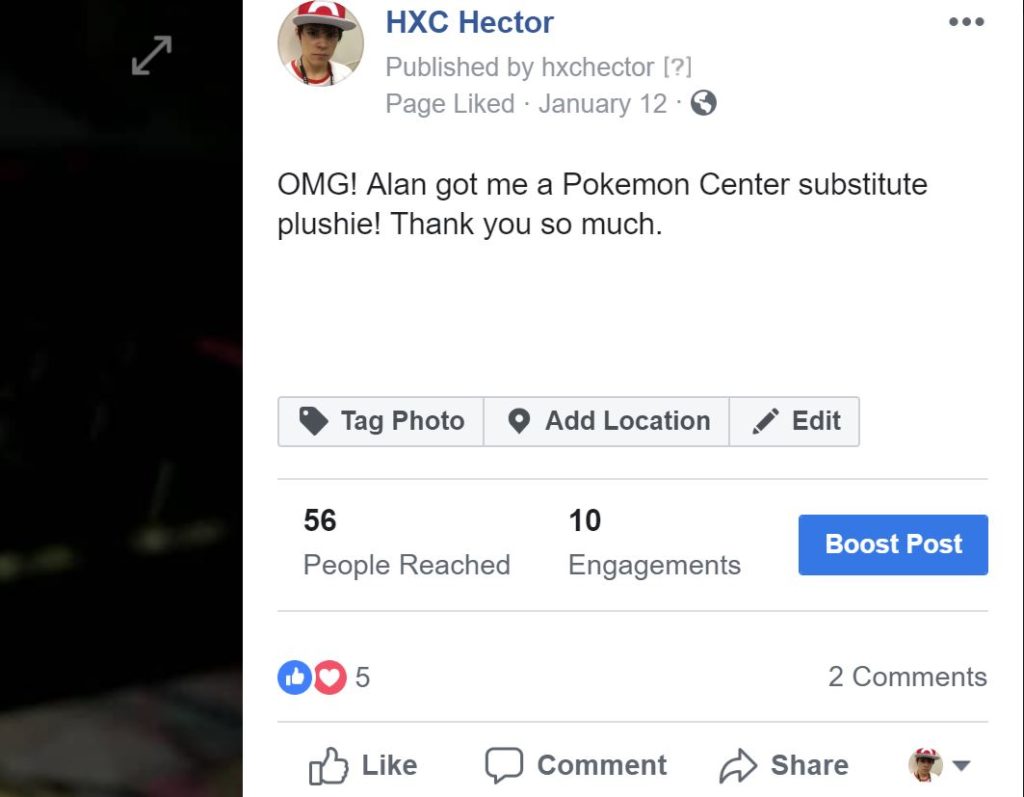 Social media platforms come and go, and it looks like Facebook is slowly dying out. The younger generation has been fleeing the website in huge numbers. In my opinion, Facebook is the best place to interact with your family. Twitter is the best place to share information and ideas. This is my professional opinion, but feel free to disagree with me in the comments below. What do you think about Facebook or Twitter?

“In space where there is no air a flag cannot wave. So maybe space is not a place where flags belong.”