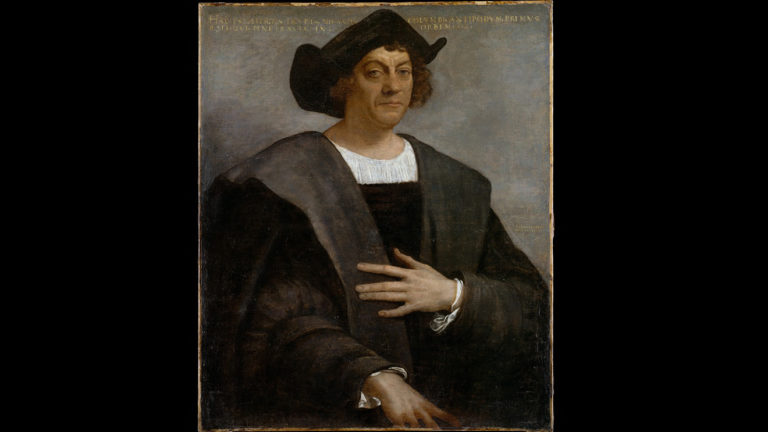 Columbus Day in the USA

This holiday is usually pretty boring, but there’s been some controversy in recent years.

Columbus Day is a federal holiday in the USA that takes place every second Monday in October. It’s to celebrate the day Christopher Columbus “discovered” the Americas on October 12th, 1492.

This holiday is usually just another day off. Nothing special other than a few stores having a few sales — maybe. However, in recent years more and more people have learned about the terrible things Christopher Columbus did. In school, kids are taught how Columbus was a brave adventurer who discovered America. In reality, he was the grandfather of the slave trade, and the Americas were discovered by other Europeans way before Columbus! You can read more about it here.

Some cities in the USA have decided to remove Columbus Day from their town and replace it with Indigenous People Day or Native American Day to celebrate those who were in the Americas before the Europeans came over. It seems as if more and more cities are doing this, but it’s still only a handful in the entire country. It looks as if it will be a long time before Columbus Day will be removed as a federal holiday.