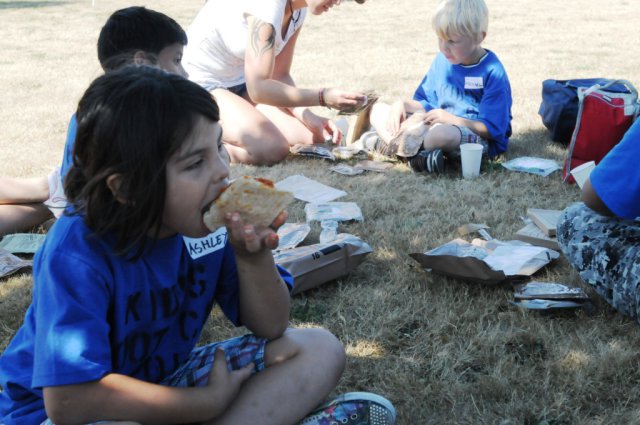 It’s a bit of an American stereotype to compare wealth, but I think the majority compares poverty.

While taking a history / political class about a year ago, we stumbled upon the topic of what makes an American an American. What are some common assumptions or stereotypes about being American? A lot of people said money and wealth. The common theme of showing off your fancy new car, new TV, or high paying job. However, I think it has become more common to show how poor you are.

I was never in a rich family, but I wasn’t the poorest either. I have had some cousins that were on governmental assistance. I’d say my family was probably middle class. Still, in school it would seem like kids would compare their poverty level to show how tough they were. How much of “the struggle” they could handle. This was way before “the struggle” was a thing and became a meme.

According to official government data, about 15% of the US population is under the poverty line. That’s how many people need help to live. Of course, the rate is higher in certain areas of the USA, and within certain groups. That’s part of the reason people say you live in a bubble. Once you step outside your bubble, you might see the world differently than what you’re used to. And in my view for most of my life, people didn’t show off fancy or expensive things. They showed how tough they were by how much they could do with or without.

How was it where you grew up? Did people show off their expensive items, or did they show how tough they were? Maybe they did both. Leave a comment below.