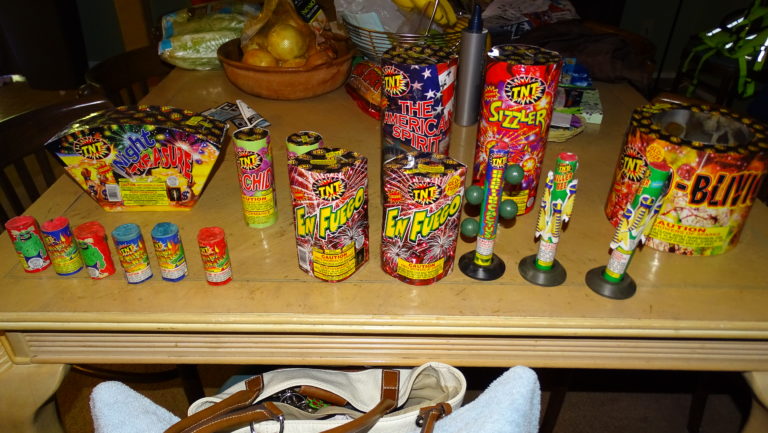 4th of July in the USA

Do you ever wonder what the 4th of July is like in the USA? This should clear things up.

Most people celebrate this holiday by buying and lighting fireworks. Unfortunately, laws on fireworks vary across the country. The laws may depend on the state, the county within the state, or the city with the county. Some states allow citizens to buy fireworks all year round. Those states usually sell fireworks at special stores.

Other states, like my home state of California, only sell fireworks around Independence Day. I grew up in Southern California where they allowed fireworks around Independence Day, but then I moved about 200 miles north to a town that banned them! It was incredibly frustrating. Luckily, they lifted the ban years later and allowed people to buy fireworks from June 28th to July 4th. However, some fireworks are still banned throughout the entire state of California. Basically the fireworks that only explode or shoot up high into the air are banned throughout the state. 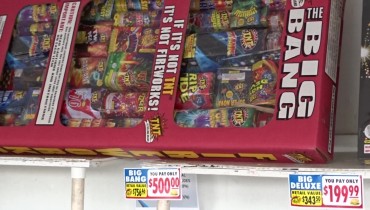 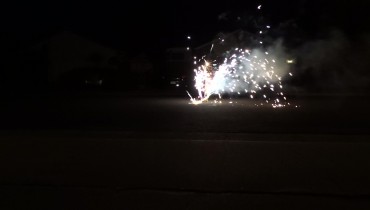 In California, and I assume other states that only sell fireworks around Independence Day, fireworks are sold out of long, wooden stands. A handful of people sell a variety of fireworks all day within these stands. The two competing name brands are TNT and Phantom. TNT is more well known and guarantees no duds. For those that don’t know, a dud is a firework that doesn’t work after being lit or that doesn’t last as long as it should. TNT sends little advertisements out with product information, QR codes that lead to videos on their website, and coupons. 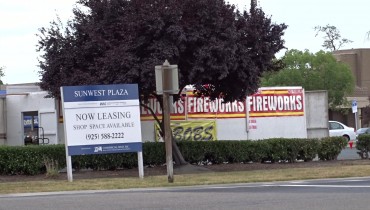 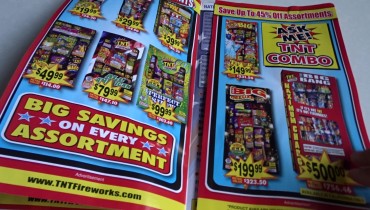 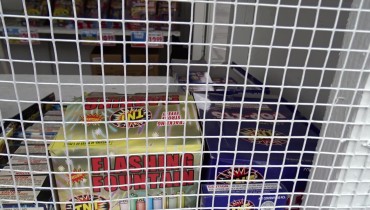 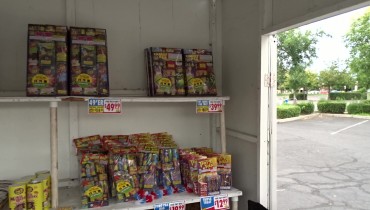 Some cities throughout the country have huge fireworks shows for everyone in town. My city had a small fireworks show on the 3rd at the town square and a big show on the 4th of July. The big show is usually done at our town’s lake, and most big firework shows in the country are done over a large body of water. The blasts are so big, you can literally hear them across town. Granted, my town is only about four miles wide. It sounds just like thunder. Since our town has so many people and the lake isn’t all that big, it becomes incredibly crowded. I usually don’t go to the lake since there’s so many people. Instead, I buy my own fireworks and light them in front of my house.

In addition to fireworks, many people barbecue. It’s pretty much an American tradition to barbecue around American holidays. We usually barbecue tri-tip, t-bone steaks, hot dogs, hamburgers, and even some vegetables. We used to barbecue with charcoal, but it became a pain to light them and wait for them to be ready. We switched to a gas BBQ which is much easier and faster, but most like the taste of a charcoal grill. 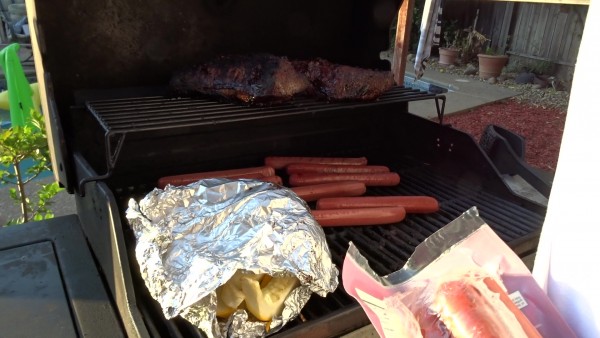 The 4th of July is one of those holidays where most American citizens display the US flag. As I mentioned in other American holiday posts, many houses come with small, metal flag holders that allow you to stick a flag in. You can also buy small flags and stick them in the ground if you like.

That’s pretty much all there is to America’s Independence Day and how most citizens celebrate. I hope you found this post informative, and you can also check out my video above that shows you everything I wrote about in this article.